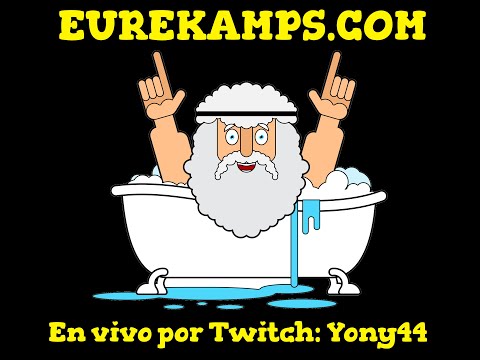 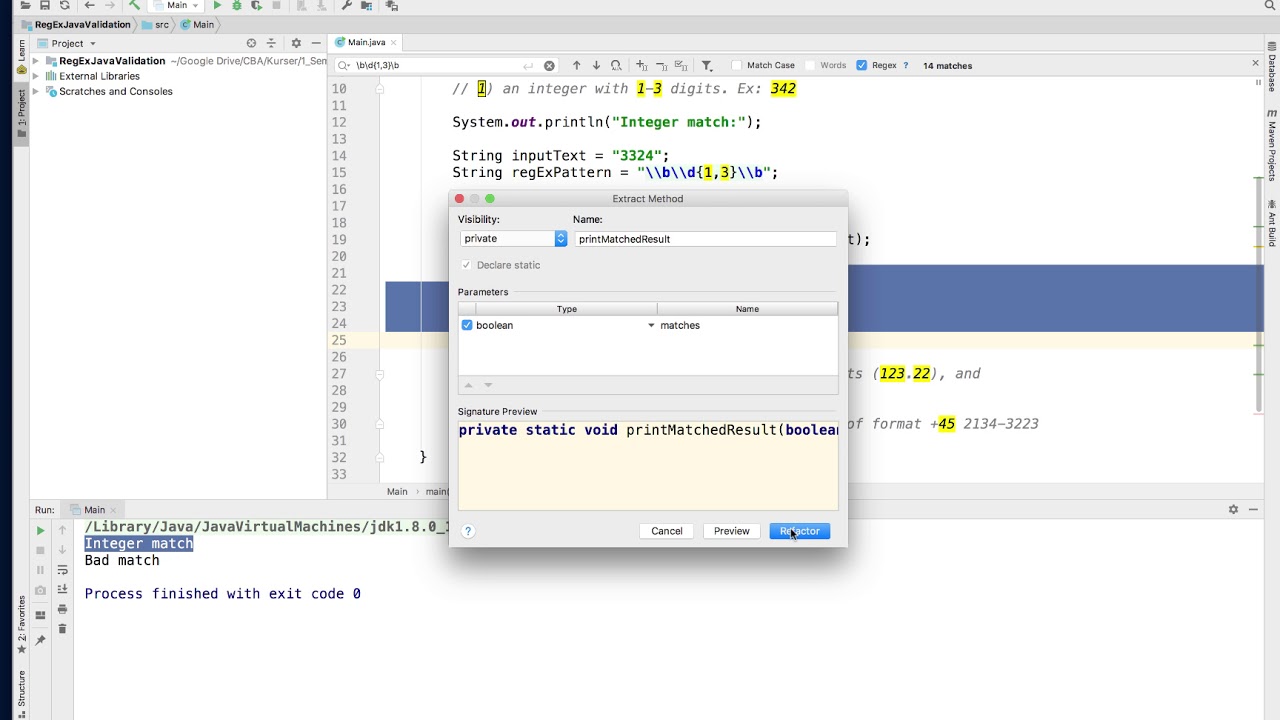 This video is a brief tutorial that shows how to do validation of simple patterns in Java by using regular expressions. The tutorial is done in IntelliJ. To know more about the basics of Regular Expression, watch this awesome playlist from Coding Train (first 5 videos): 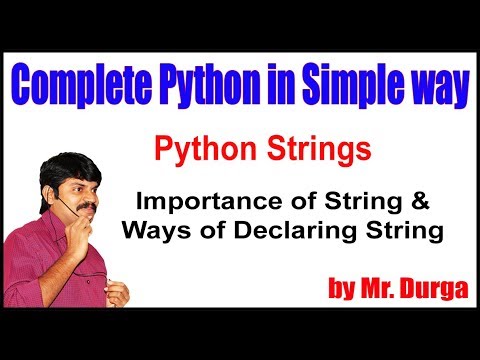 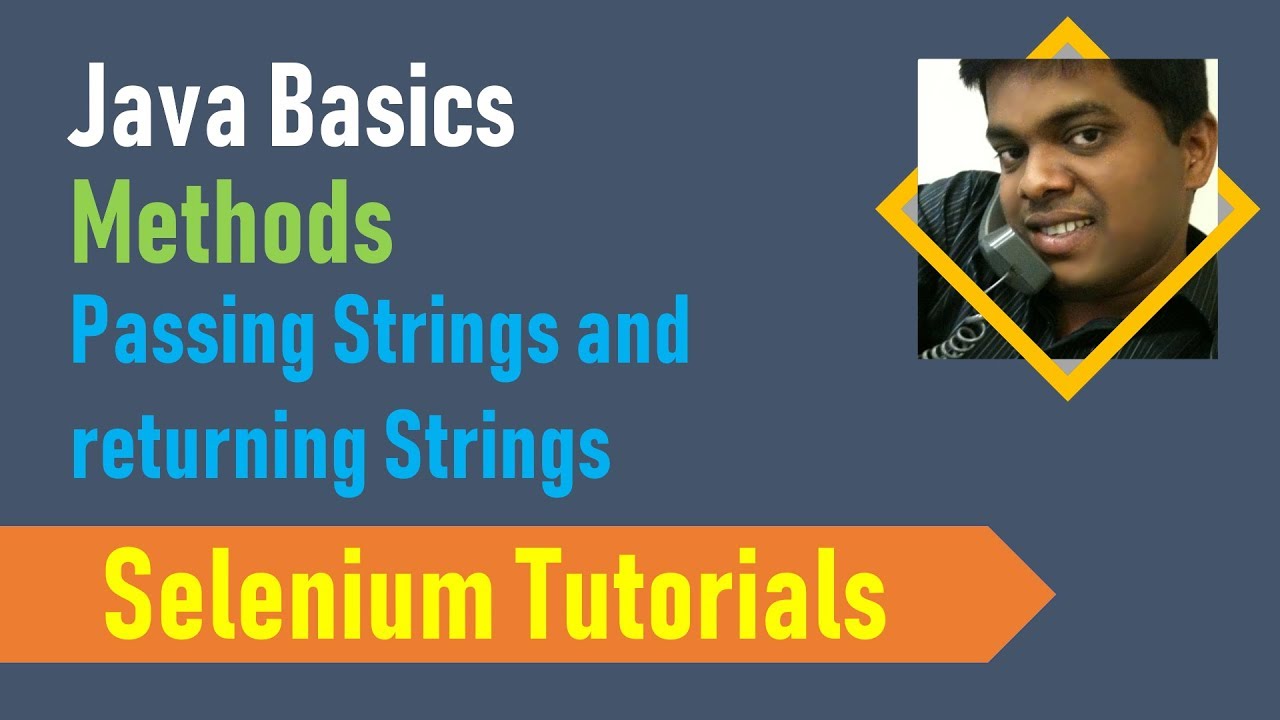 In this video we will see how to create methods that takes strings a arguments and return string. We will also see how to call these methods. 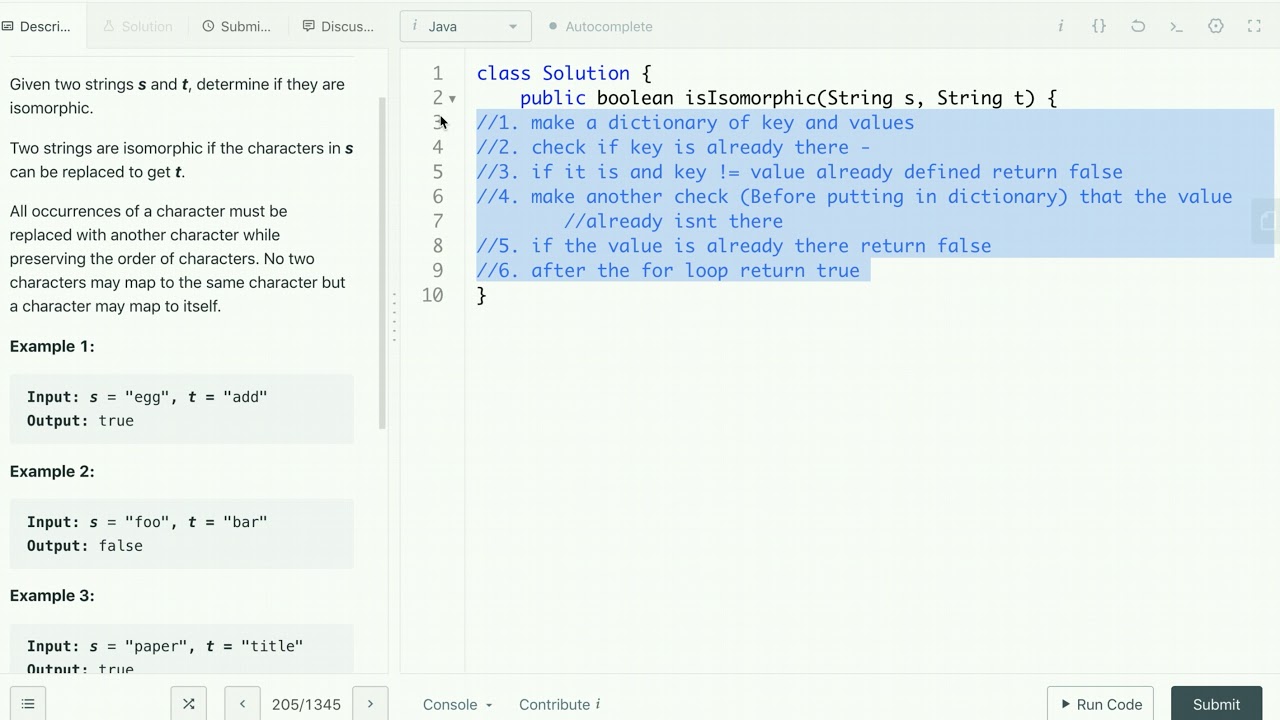 Given two strings, determine if they are isomorphic. Algorithm and explanation for Leetcode 205: All occurrences of a character must be replaced with another character while preserving the order of characters. No two characters may map to the same character but a character may map to itself.