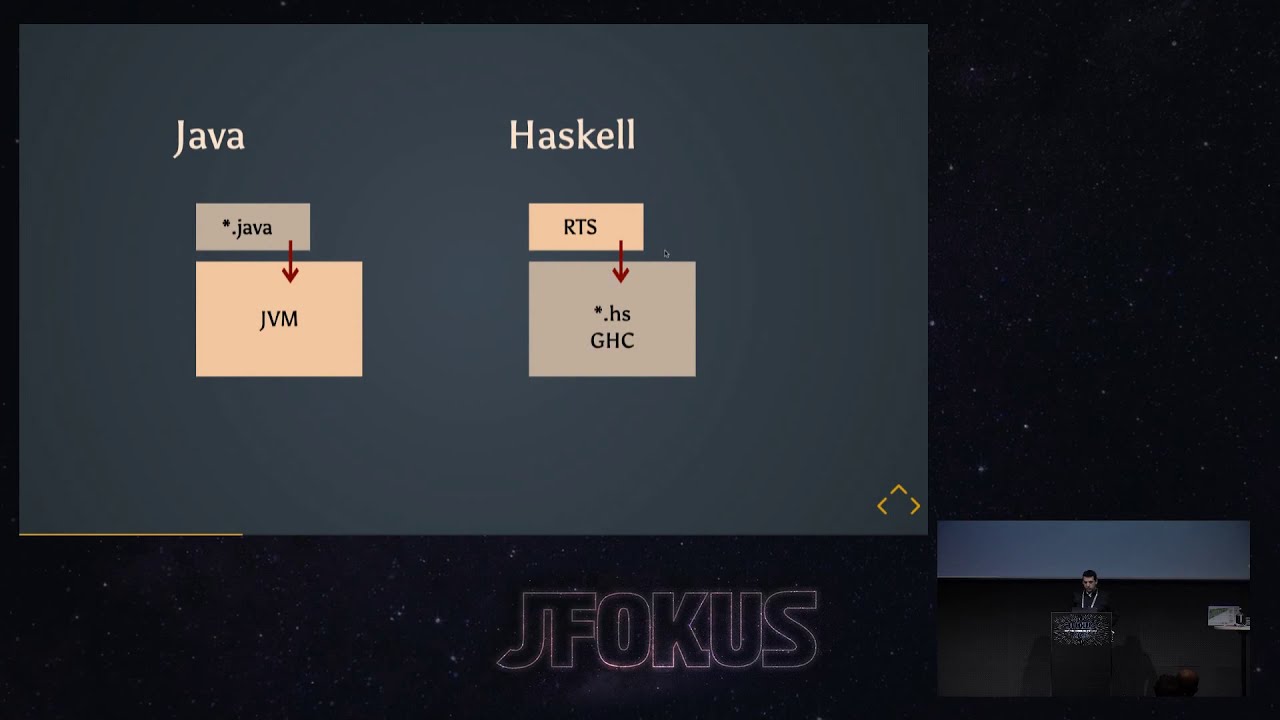 Java and Haskell – Similarities and Differences by Dervis Mansuroglu

The Java programming language has evolved a lot over the last year. With future releases from projects like Panama, Loom, Amber, and Valhalla, Java will continue to adopt features that developers know from languages like Kotlin and Scala. One area that Java still differs, is functional programming. There is especially one functional language that people […] 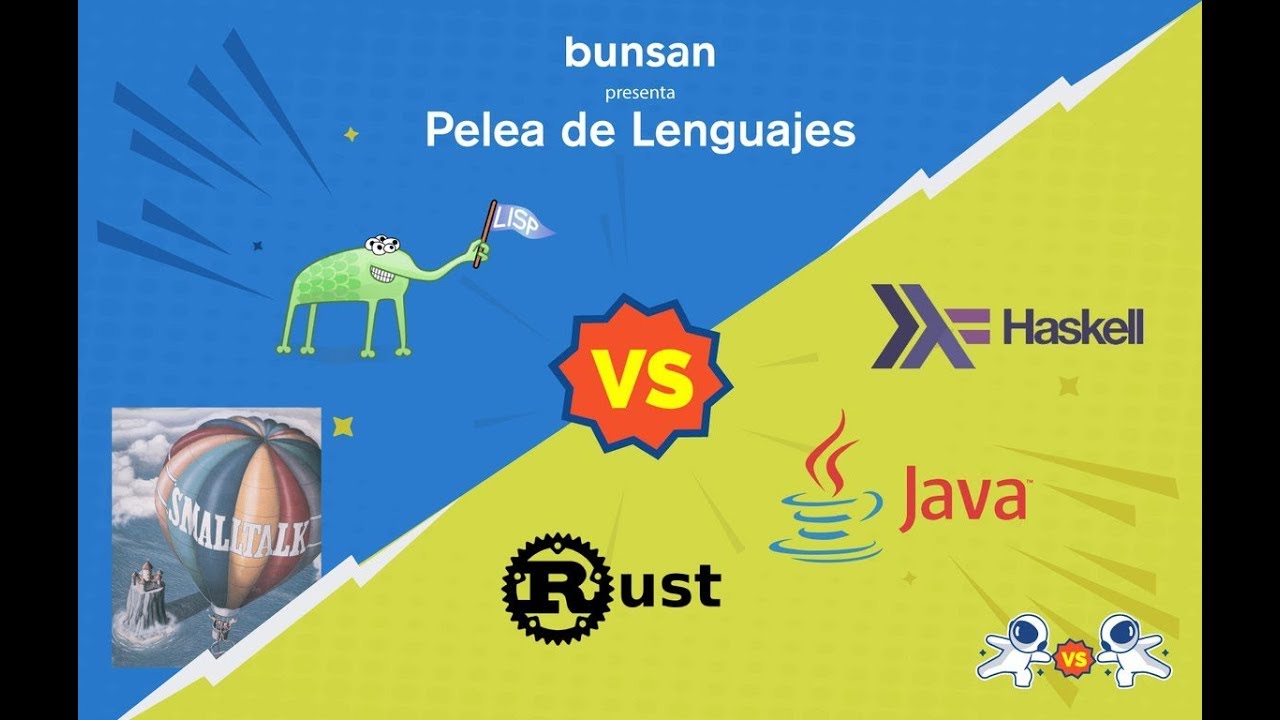 Pelea lenguajes: Haskell vs Java vs Lisp vs Rust vs Elixir 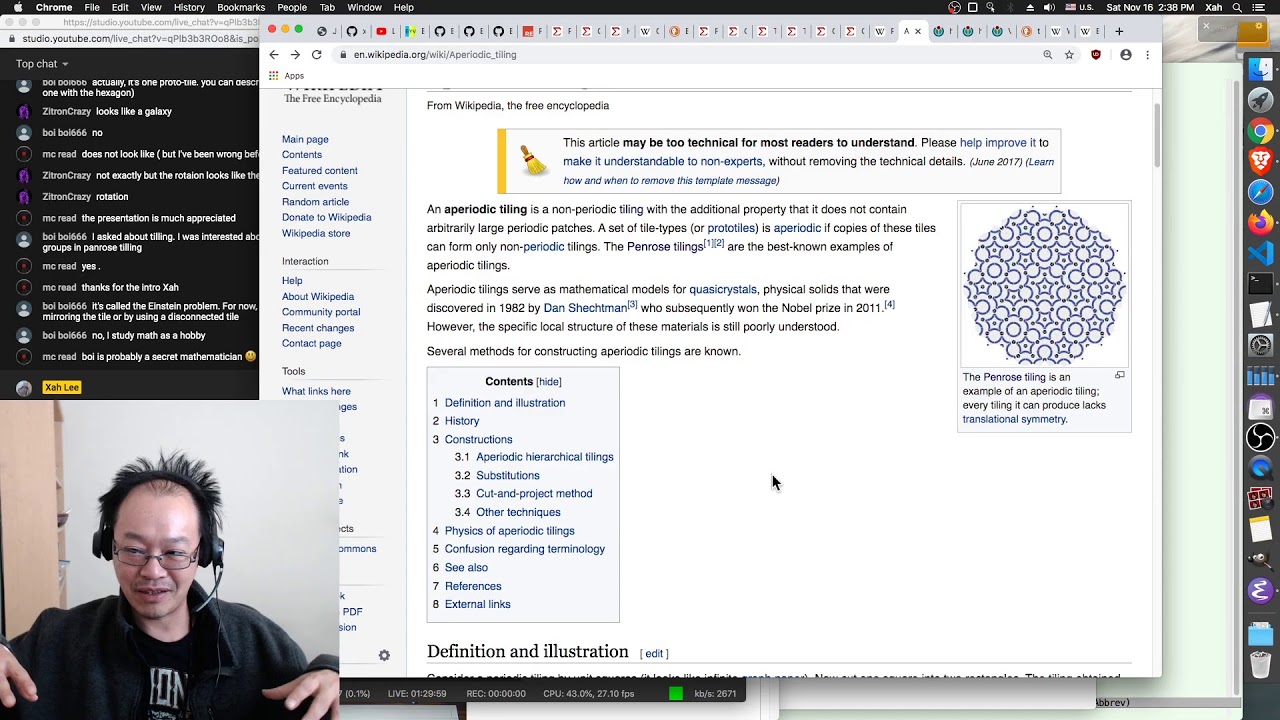 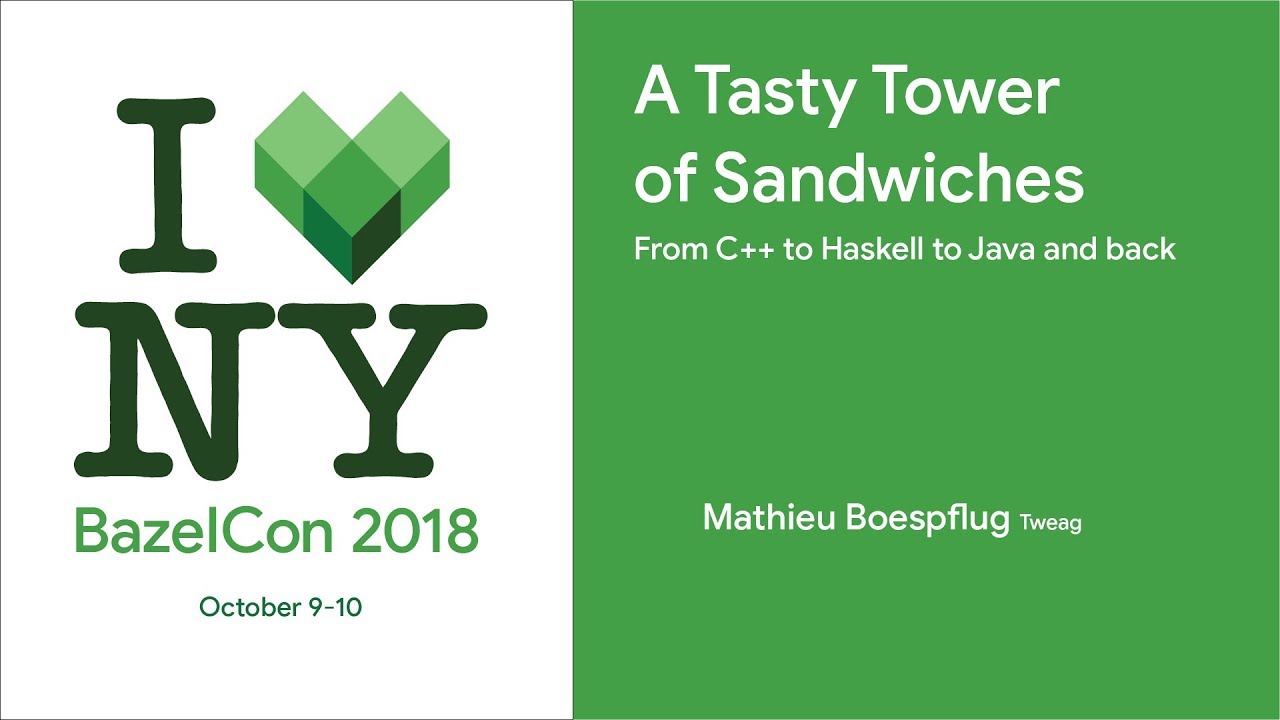 From C++ to Haskell to Java and back Mathieu Boespflug (Tweag) 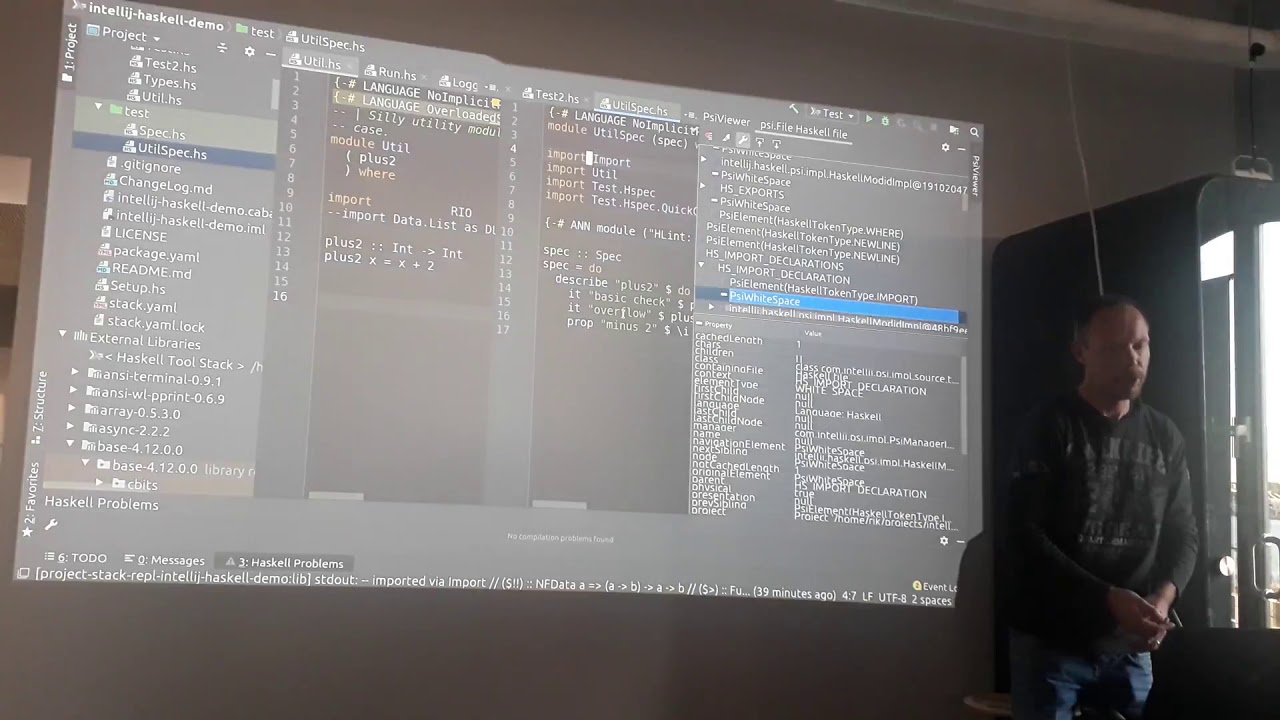 When Rik was learning Haskell he missed the IDE features that he knew from Java and Scala. So he decided to create his own Haskell Intellij plugin. The plugin is still actively developed and adapted to the evolving Haskell ecosystem. In this talk he shows the main features of the plugin and explains how the […]