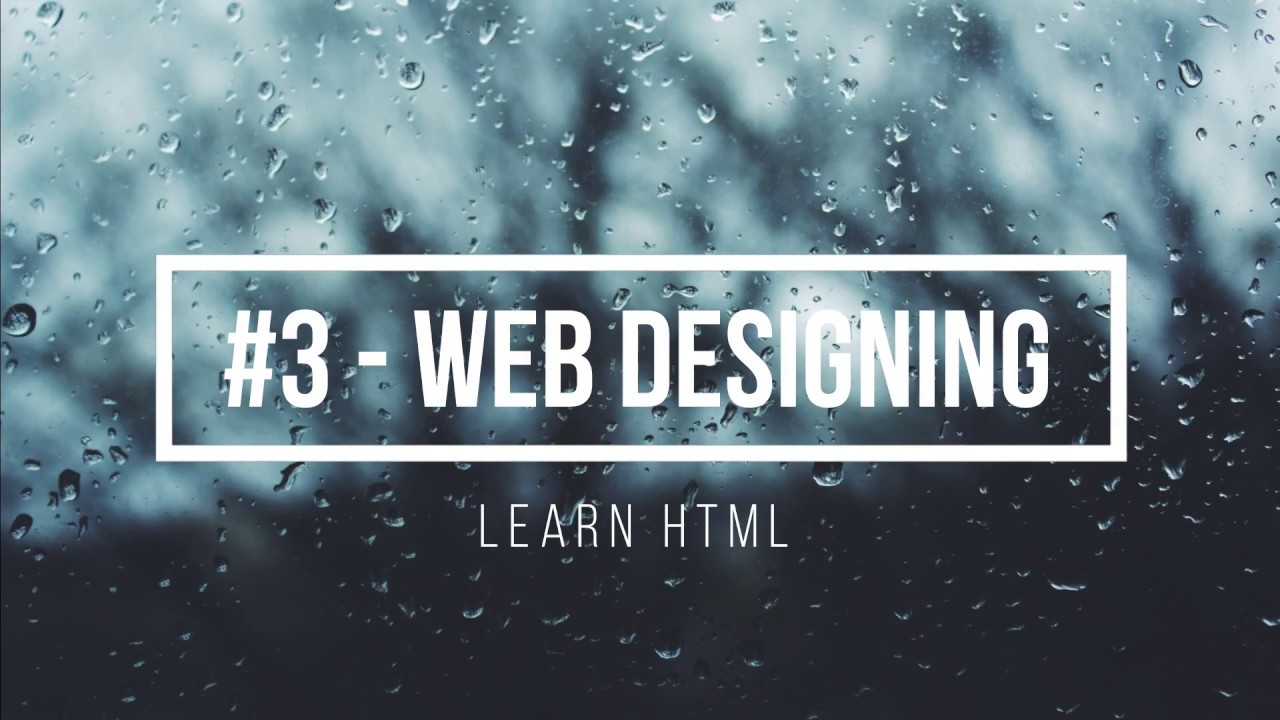 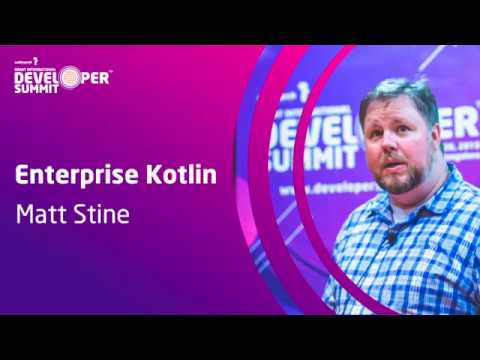 Kotlin is one of many Java language alternatives native to the JVM. Its history is interesting, in that it first appeared in 2011 after the alternative JVM language renaissance (roughly 2006-2010) had ended, and alternative languages entered the so-called “trough of disillusionment.” It has many characteristics that differentiate it from the crowd, including static typing […] 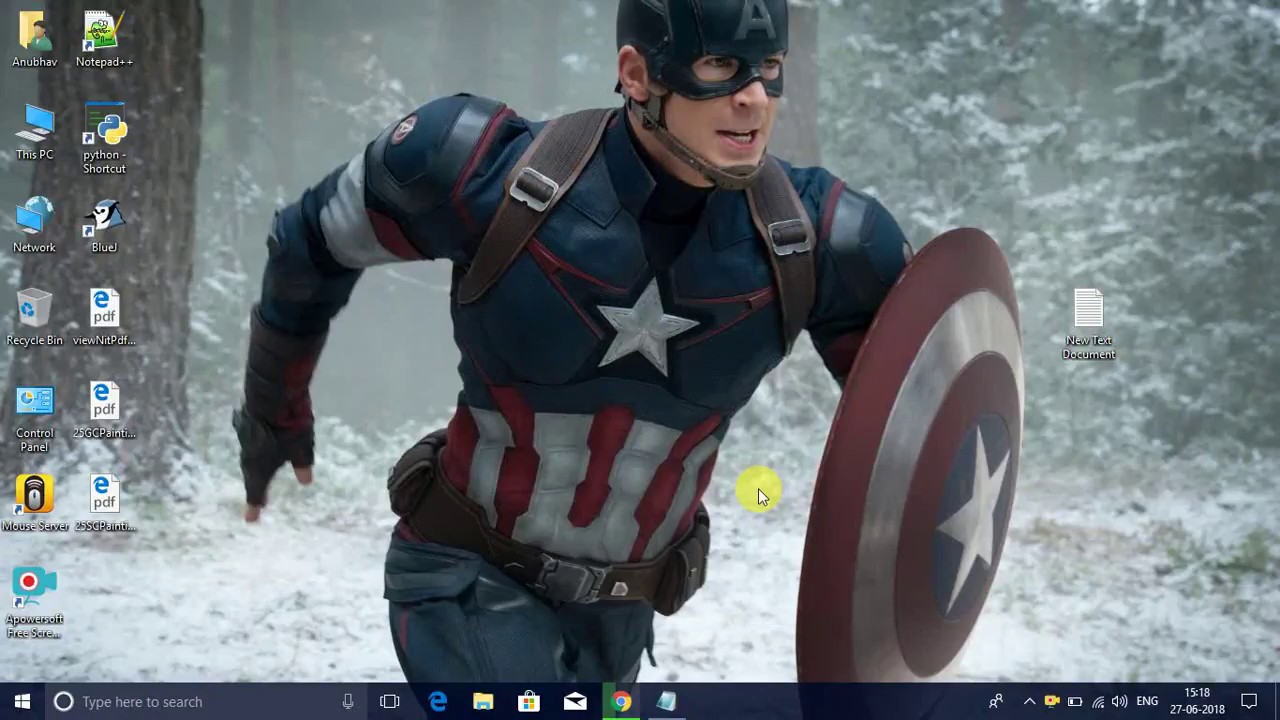 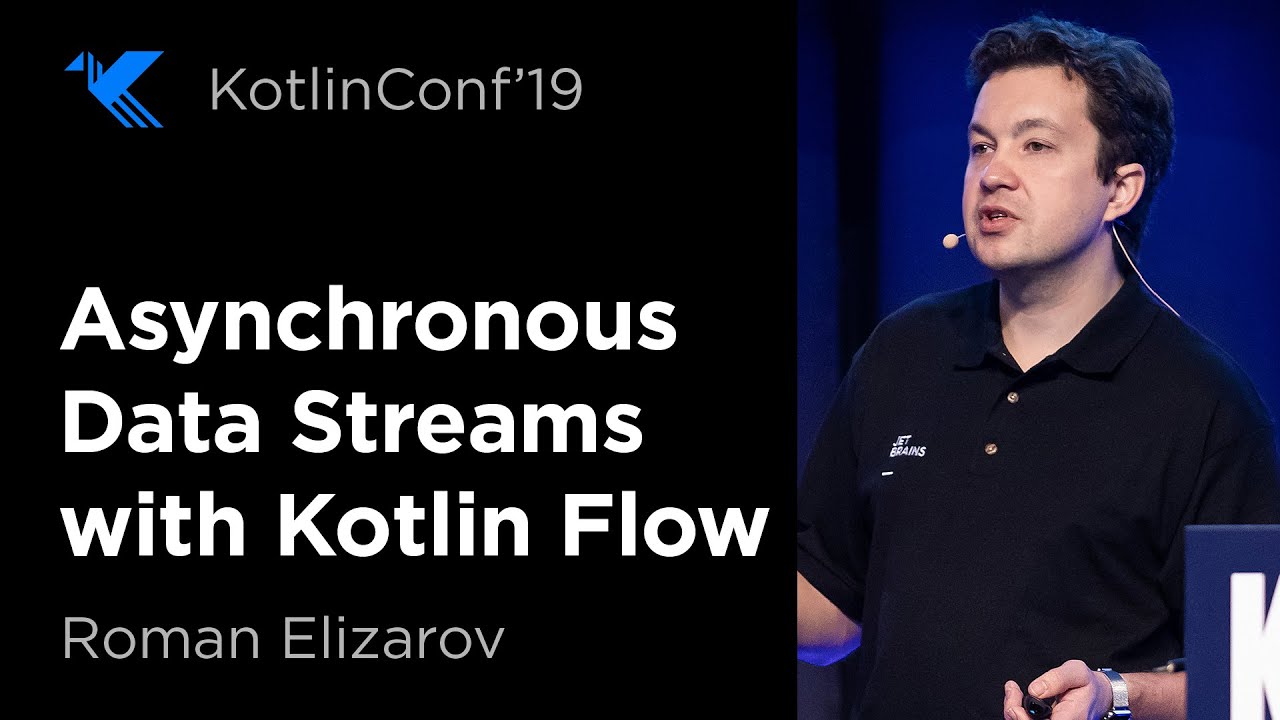 Recording brought to you by American Express. Kotlin Flow is a declarative mechanism for working with asynchronous data streams that builds on top of Kotlin coroutines and structured concurrency. Kotlin Flows are doing the same revolution in simplicity for data streams that suspending functions did for data values. In this talk we will discuss the […] 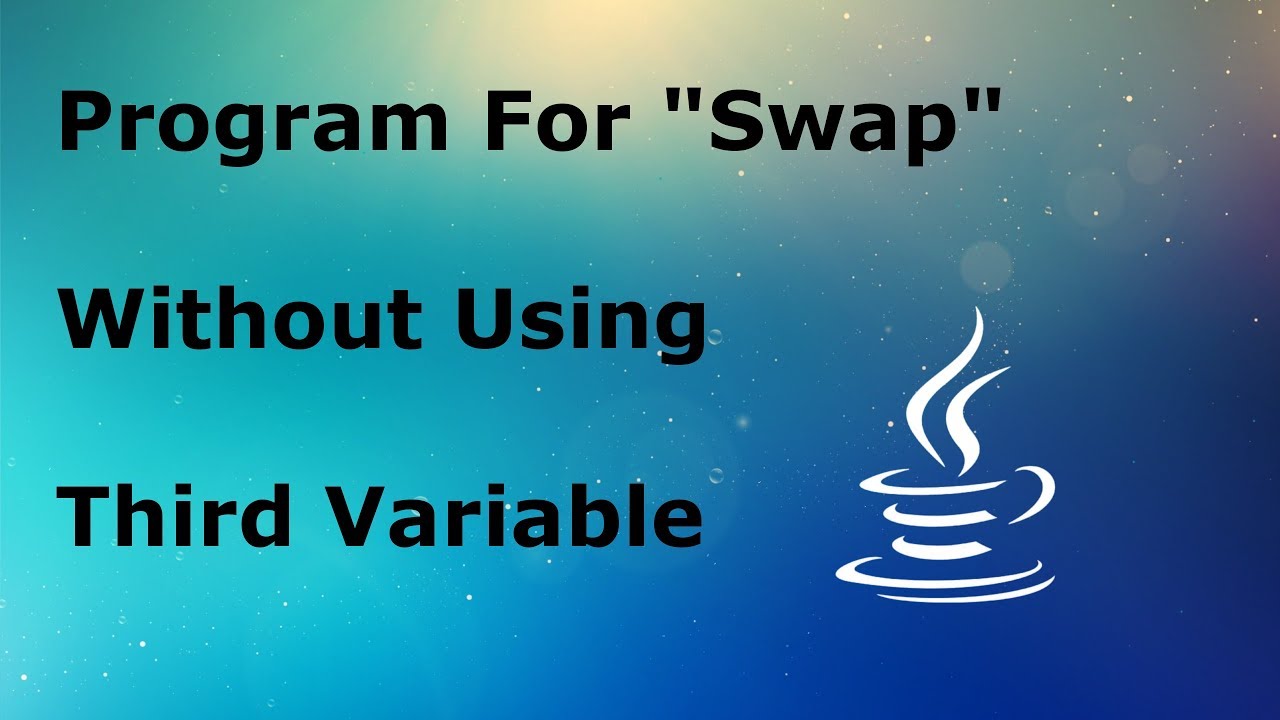 How to swap two numbers without using a temporary variable? | Java Interview