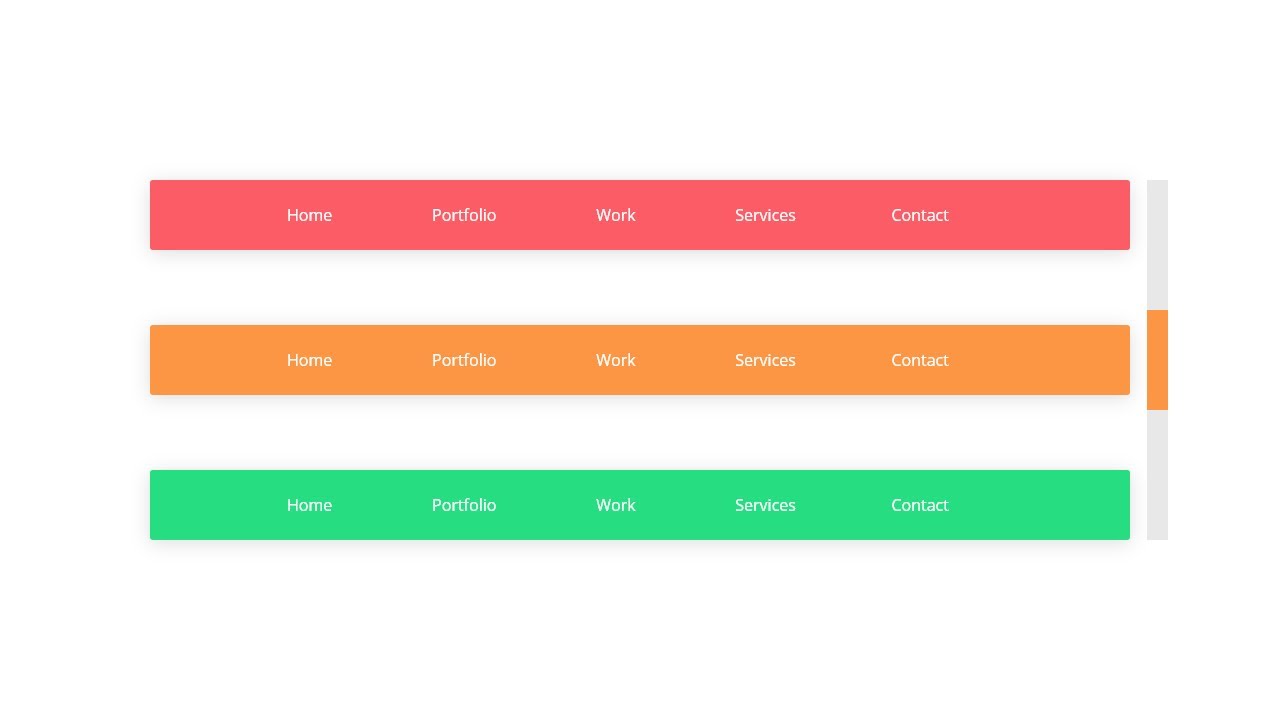 Episode-2 | Bubble Sort Algorithm is one of the most frequently asked Sorting Techniques in the placement interview process. In this episode, the logic behind and the pseudo-code of Bubble Sort algorithm is explained in great details. In the subsequent episodes, Programming code in C, Java and Python will be meticulously explained. About the trainer: […] 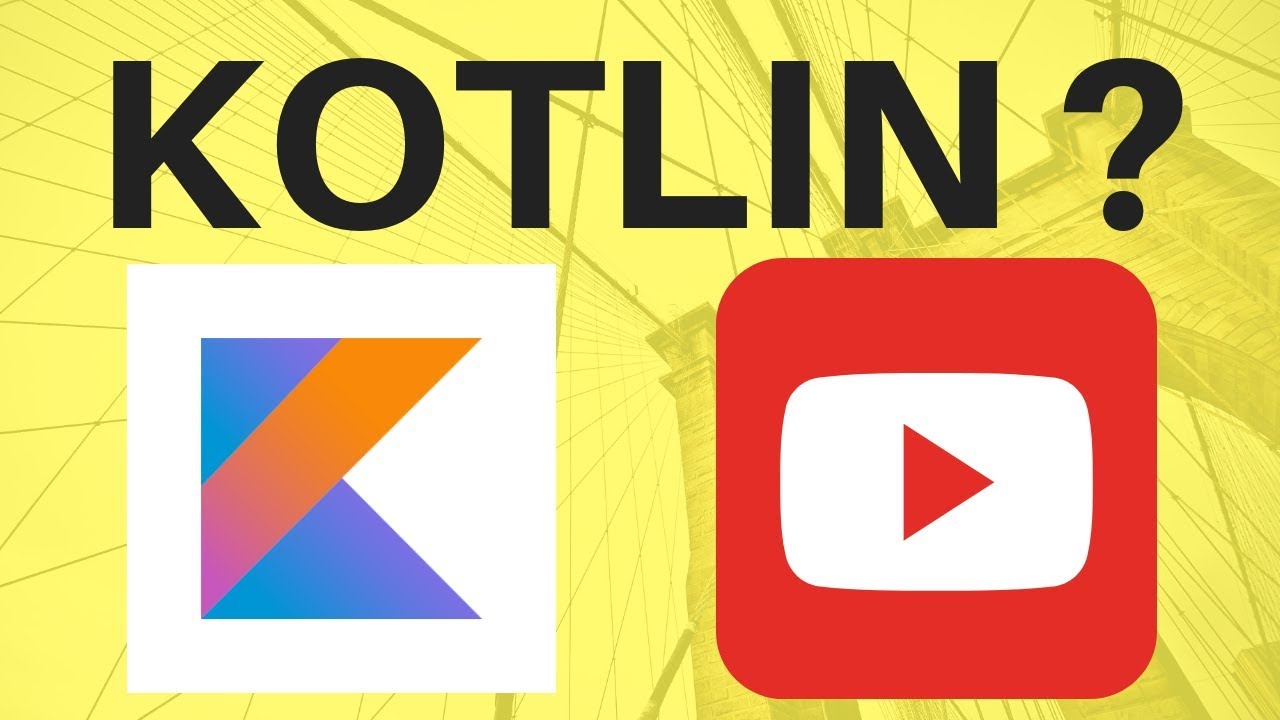 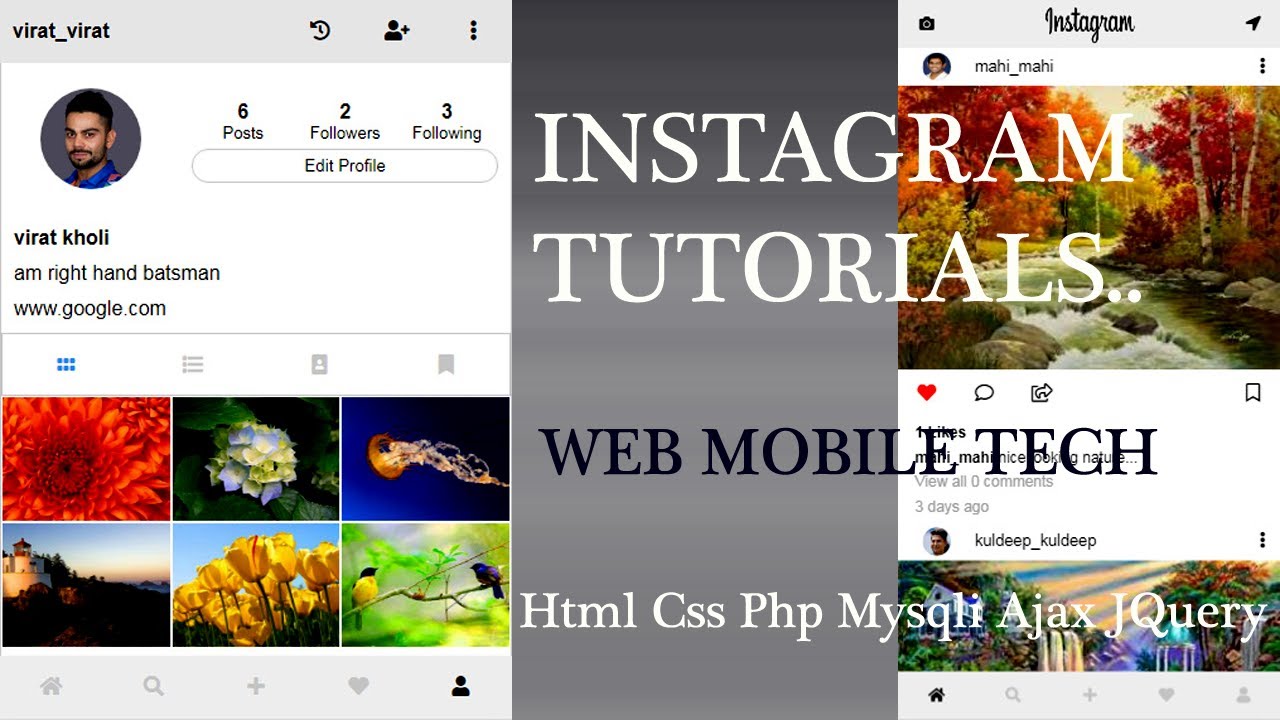 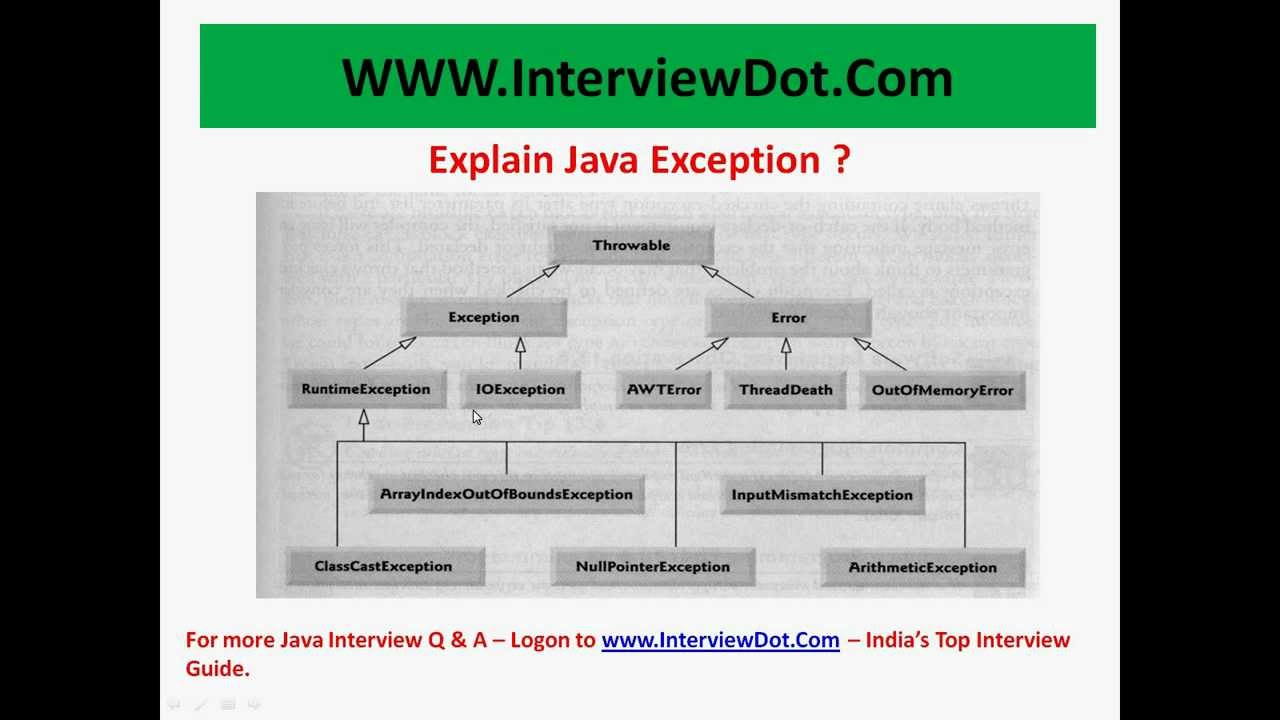